WELCOME TO THE FUTURE OF WELLNESS-FOCUSED MEDICINE

The Institute Of 5-Element Functional Medicine offers licensed practitioners of all disciplines the opportunity to deepen and expand their practical understanding of the rich & vibrant cosmology of the Human Body-Mind via self-cultivation, theoretical and skills-based training, practical clinical mentorship, valuable certification, and proven practice growth strategies.

Master the medicine. Amplify your impact. Fuel your practice growth.

Learn the most advanced integrative holistic medical system on Earth that integrates the deep, intuitive holistic wisdom of Chinese Medicine and Taoist 5-Element Alchemy with Modern Functional and Biomedical models and terminology.

Gain the ability to accurately diagnose and resolve complex cases with stunning efficacy and WITHOUT the need for expensive, complicated, questionable laboratory testing.

Learn how to explain complex concepts to patients in a way they easily understand, boosting compliance, retention, referrals, and results.

Integrate 5EFM into YOUR primary modality (whether M.D., L.Ac., D.C., N.D., LMT, bodyworker, psychotherapist) so you can diagnose and treat complex, multifaceted chronic health conditions with stunning accuracy and efficiency.

Achieve personal, professional, and financial growth beyond anything you imagined possible before.

Master our powerful self-cultivation techniques that amplify your perceptive abilities so you can diagnose and manage cases more accurately and effectively. 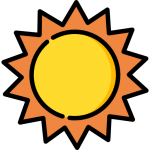 Become the go-to expert in your community so you can help a LOT more people.

Easily “virtualize” your practice to help people outside your geographic area with a focus on highly-specialized niches that may not be sustainable in a brick-and-mortar practice.

Leverage our “plug and play” educational seminars and marketing templates to attract more patients into your practice that are looking for the exact type of help you provide.

Learn the foundations of 5EFM and how it simplifies your practice while empowering you to deliver consistent positive clinical results with even the most complex cases.

5EFM Is A Radically Simplified, Deeply Holistic, Completely Scientific Paradigm for Rapidly And Efficiently Facilitating The Full Expression Of Healing Intelligence Within The Rich And Vibrant Biosphere of The Human Bodymind.

And, it does so with a wisdom and intelligence that far exceeds the human intellect. In fact, intellect was created by the mind of nature.

Our most powerful work comes from assisting the innate biodynamics of living process.

By understanding how nature’s mind works, we move beyond seeing life as a mechanical, linear process and realize the cyclical, intelligent, living process that embodies and contains and manifests all that happens in body, mind, and spirit.

And, that inherent and immutable cycle embodies the complete blueprint of generating, regulating, and counterbalancing the internal forces which weave together the particles, atoms, molecules, cells, tissues, and organs that comprise the organism. When we know how to hear what this intelligence is trying to say, and understand what it is trying to do, we can find simple, effective, efficient ways to help it. Then, quite naturally, it does the rest and with a precision that is far superior to any human invention or intervention.

Life is a collection of non-linear patterns that are wholly defined by RELATIONSHIP, and are therefore not fully explainable via pure cause and effect.

A hormone, protein, enzyme, or vitamin has drastically different effects based on the inner and outer relational state of the rest of the system IN THAT PRESENT MOMENT. This is why a single chemical – whether nutrient, hormone, cytokine, or protein – can be traced to hundreds, thousands, and presumably millions of effects. It is not 1+1 = 2, it is 1+1 = [infinity].

RELATIONSHIPS are the key to understanding the root cause of disease.

Pathology is not “malfunction”. It merely arises where the system is unable to complete an innate restorative process and adapts by normalizing new relational dynamics that may lead to a relative imbalance while also ensuring survival.

That’s ok. When you pay attention and understand the language and thought-stream of nature, you will know what to do. That’s because you, yourself, are the embodiment of this healing intelligence, which always knows what to do. 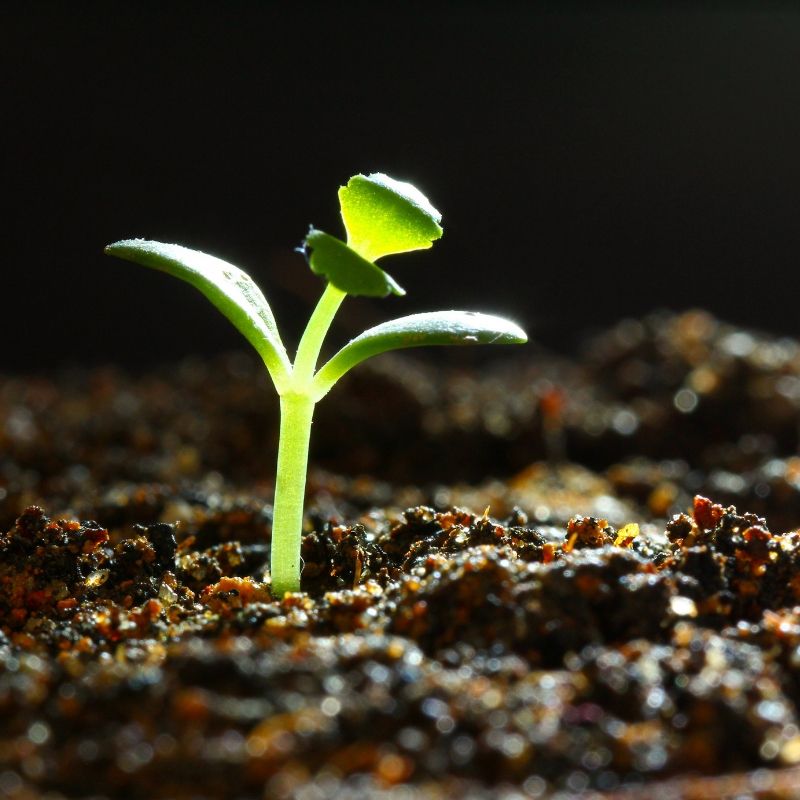 Seed Intelligence – The encoded archetypal/ancestral wisdom that informs ones purpose and destiny.

It is the most powerful epigenetic influence over the growth and development of living systems.

The functional patterns and relationships that exist within the biosphere of living organisms is something that has been studied since the beginning of human history.

In fact, prior to the advent of modern chemistry and biology – and the microscopy upon which they are based – the astute observations of medical sages collected over generations going back into prehistoric times provided a stunningly accurate and succinct model for how the human bodymind operates from a functional perspective.

For instance, the Chinese sages described a deep interdependent relationship between the Lung and Large Intestine systems. They were keenly aware of the fact that the lungs and all the tissues at the boundary between inner and outer (including skin) were integral to the body’s immune response.

They also realized that the Large Intestine was a primary underpinning of the body’s ability to protect itself from external invasion of pathogenic influences by functioning as a sort of “inner boundary” to the Lung system’s “outer boundary”.

Today, we have what is considered to be the novel concept of the Gut-Immune axis, which is, for all intents and purposes, modern allopathic medicine rediscovering something that the sages have maintained for centuries.

There are a myriad of other “axes” or relational matrices being “discovered” in the modern scientific lab, all of which were clearly described in the (again) stunningly accurate theoretical modeling of both Traditional Chinese Medicine and Taoist 5-Element Alchemy.

In fact, I have personally discovered via clinical experience that the relational mapping of systems within the human bodymind as embodied in the 5-Element Alchemical matrix is far more evolved and far more clinically useful than the current models being discussed in Conventional Functional Medicine.

I do not make this assertion lightly. This is a conclusion drawn from raw clinical experience working with literally thousands of patients after having studied Functional Medicine as early as 2006 and, after using it extensively for a time, discovering that, indeed, the 5-Element Matrix, with its generating, regulating, and counteracting cycles, encompassed all the known functional “axes” AND additional ones as yet “undiscovered” by modern science.

It was at that point that I began my journey of retracing my steps back into the 5-Element Alchemical Matrix – superimposing many of the biomedical terms and concepts of Functional Medicine back into the deeply holistic and profoundly adaptable model of 5-Element.

What I uncovered revolutionized my practice forever.

And… with that, I witnessed a significant amplification and speeding up of clinical results for my patients.

Because not only do I now have a linguistic framework for interfacing with them in a much more succinct and accurate way, the patients themselves are able to more actively buy into and participate in the literal unfolding of the story of their healing process with no linguistic or cultural barrier-to-entry.

They easily and naturally understand what we are working towards and the goals we are achieving, and that keeps them engaged and positive about their ongoing process of transformation – a process that, by necessity, always accompanies healing from chronic illness. 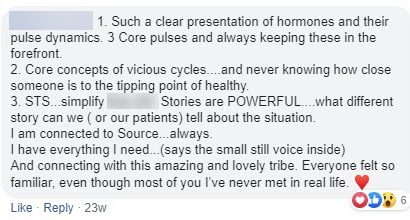 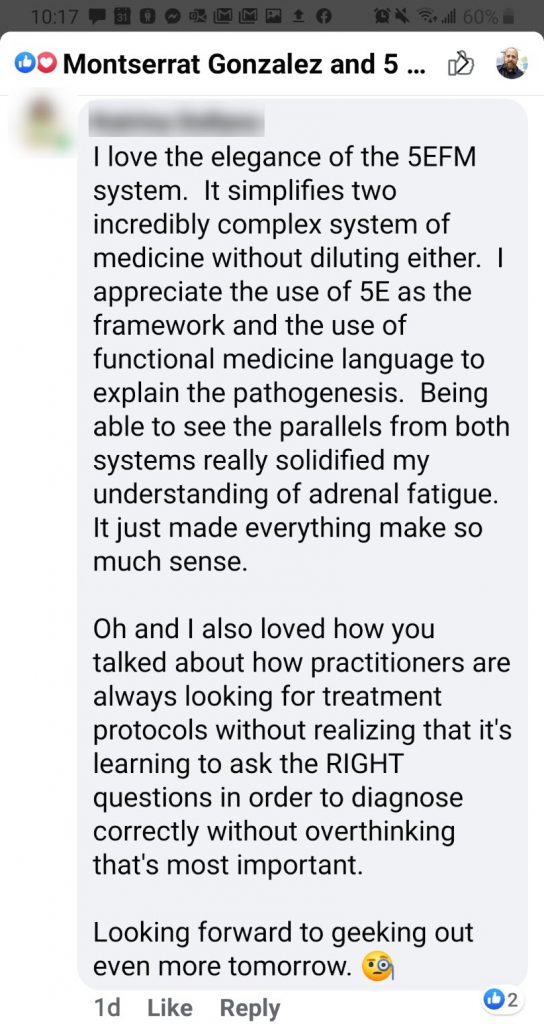 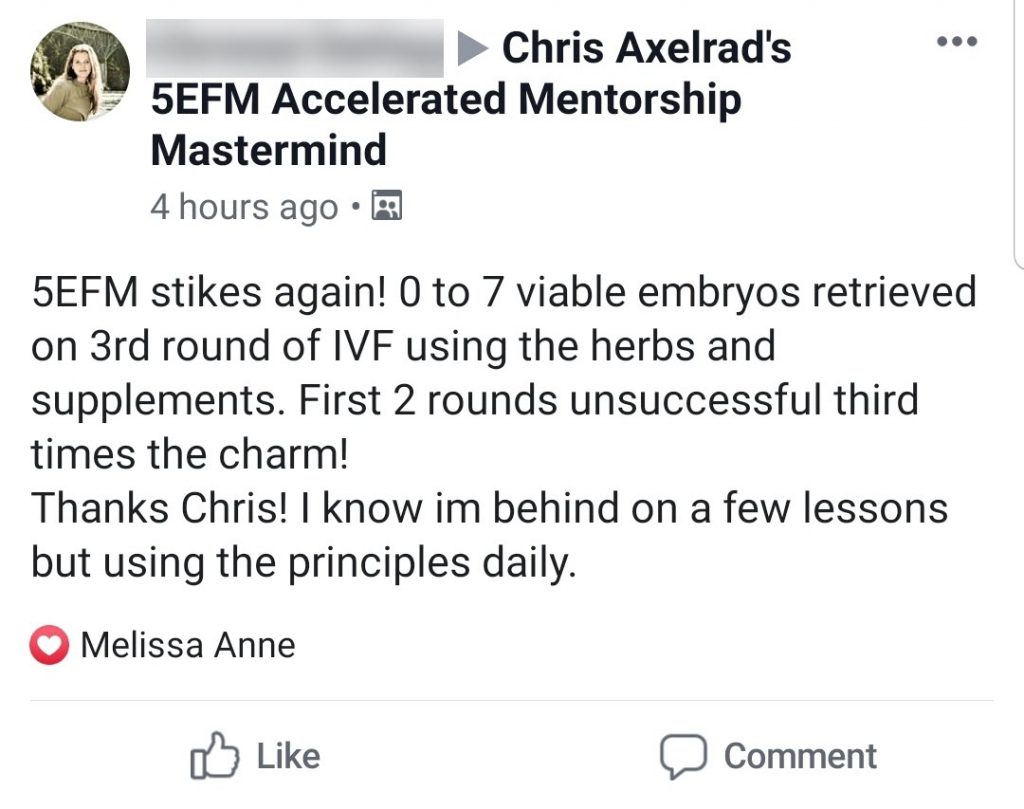 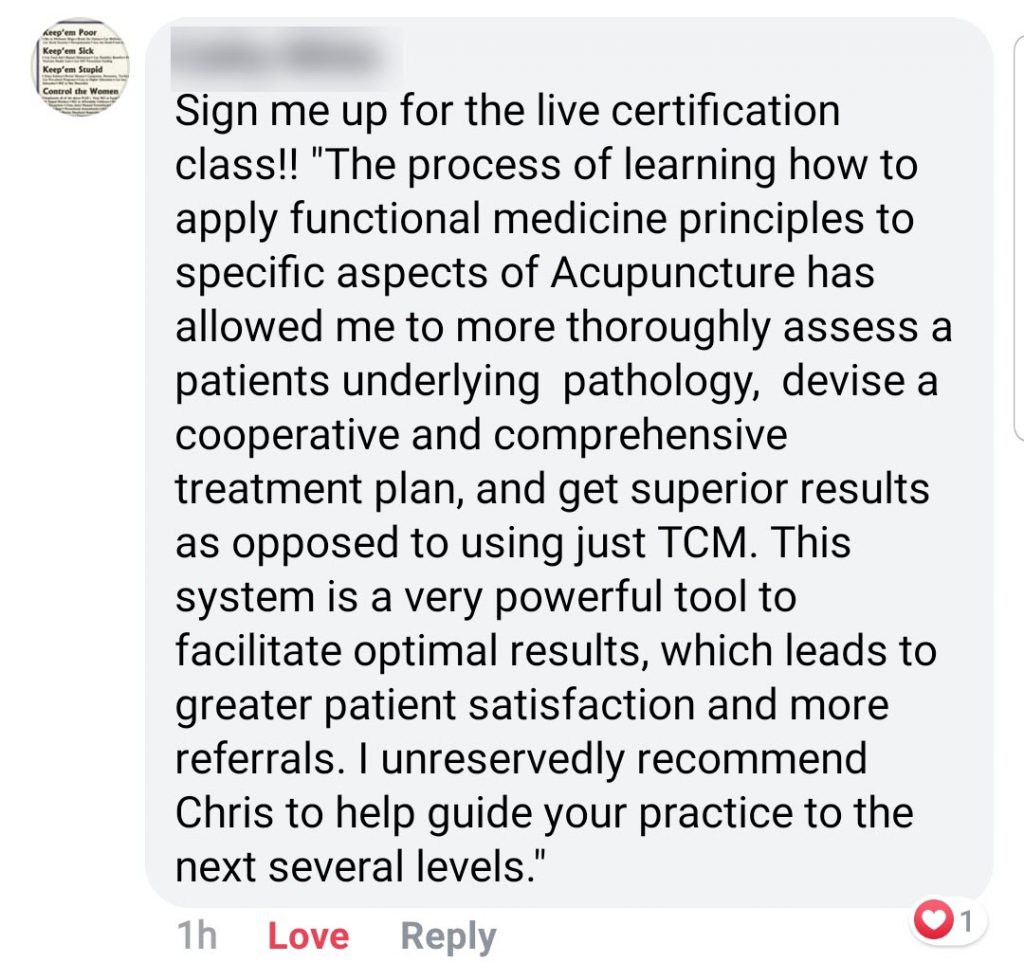 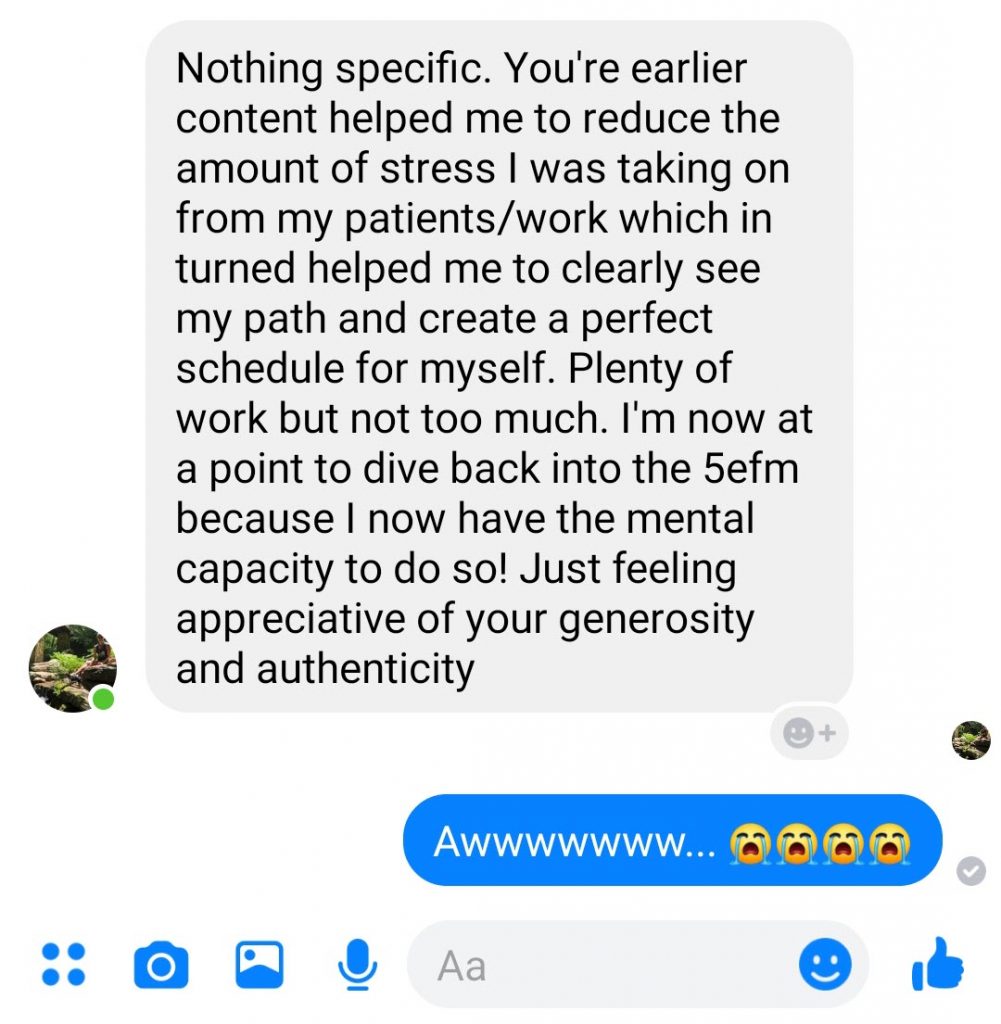 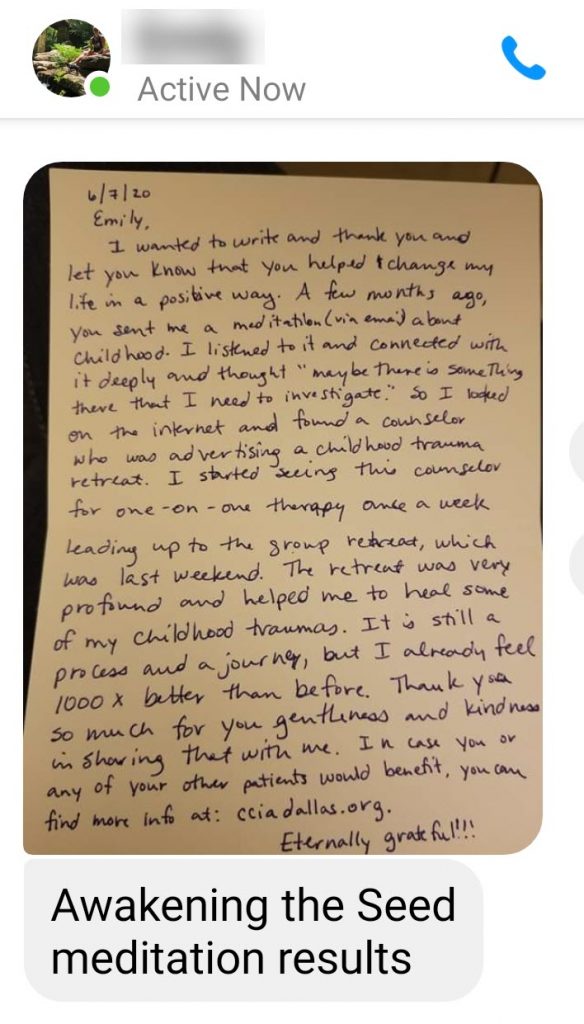 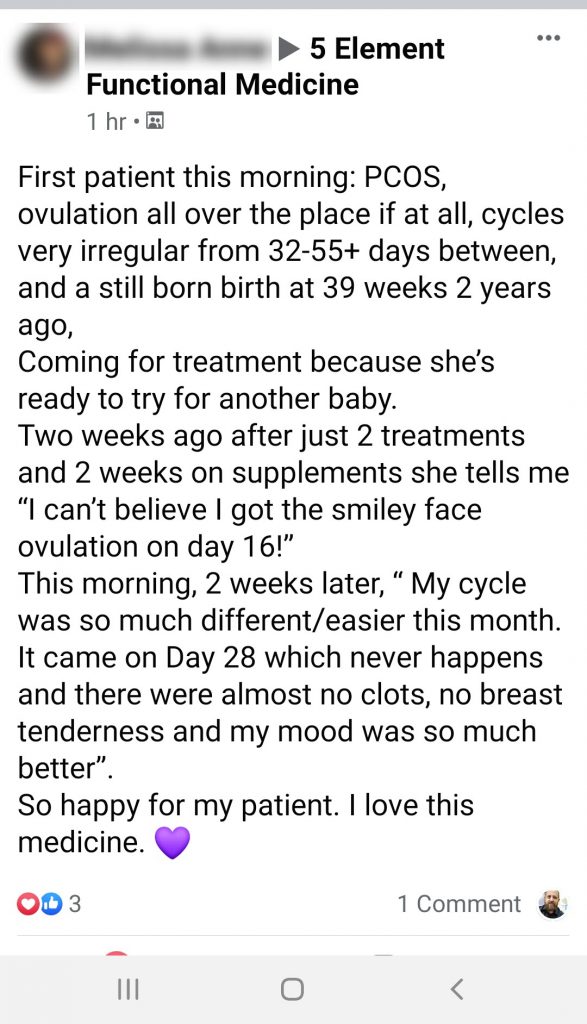 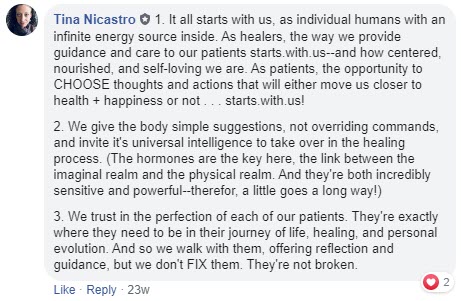 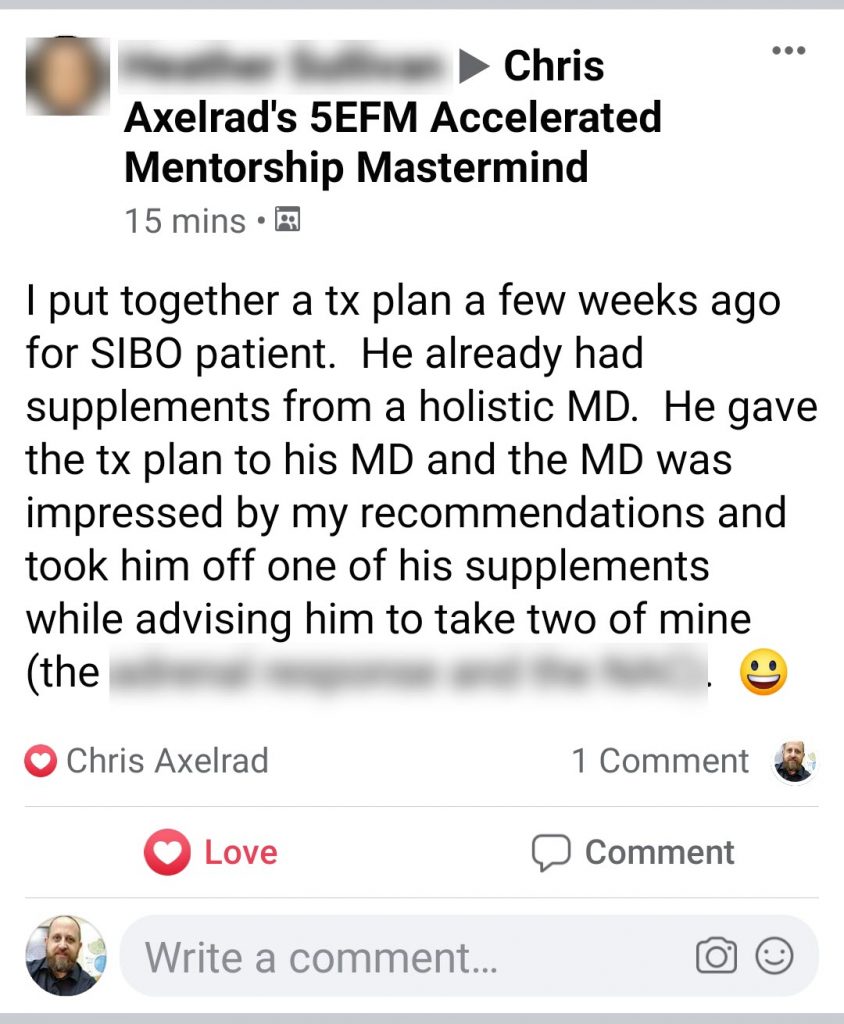 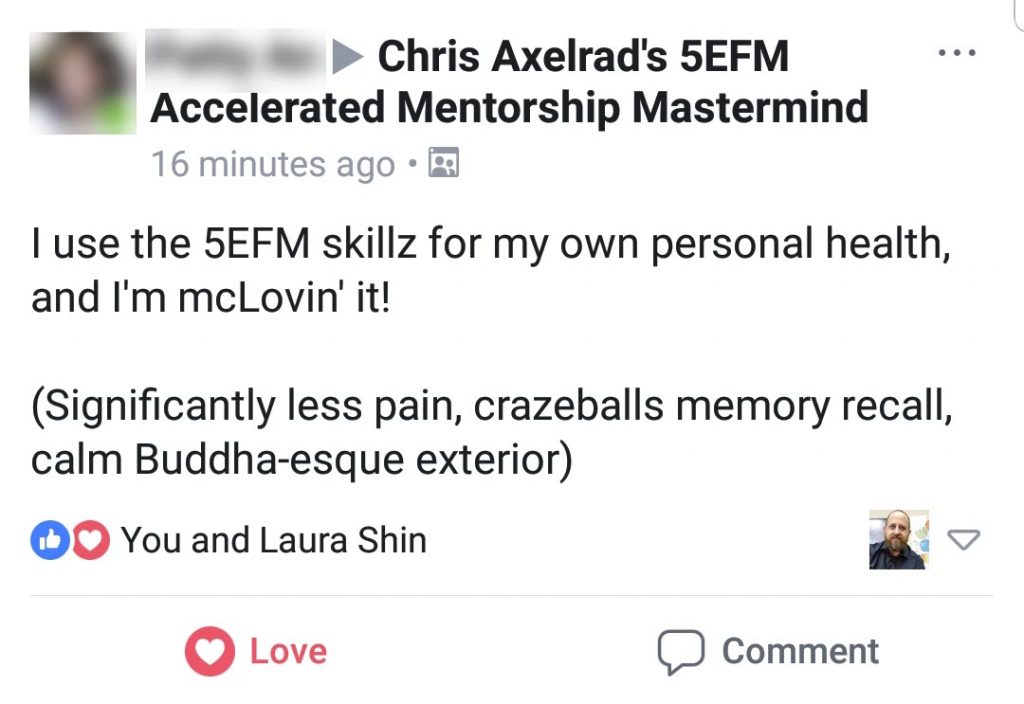 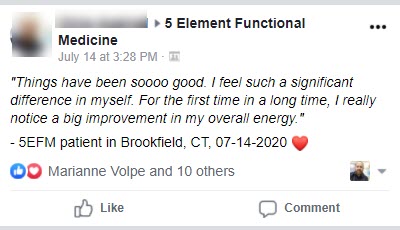 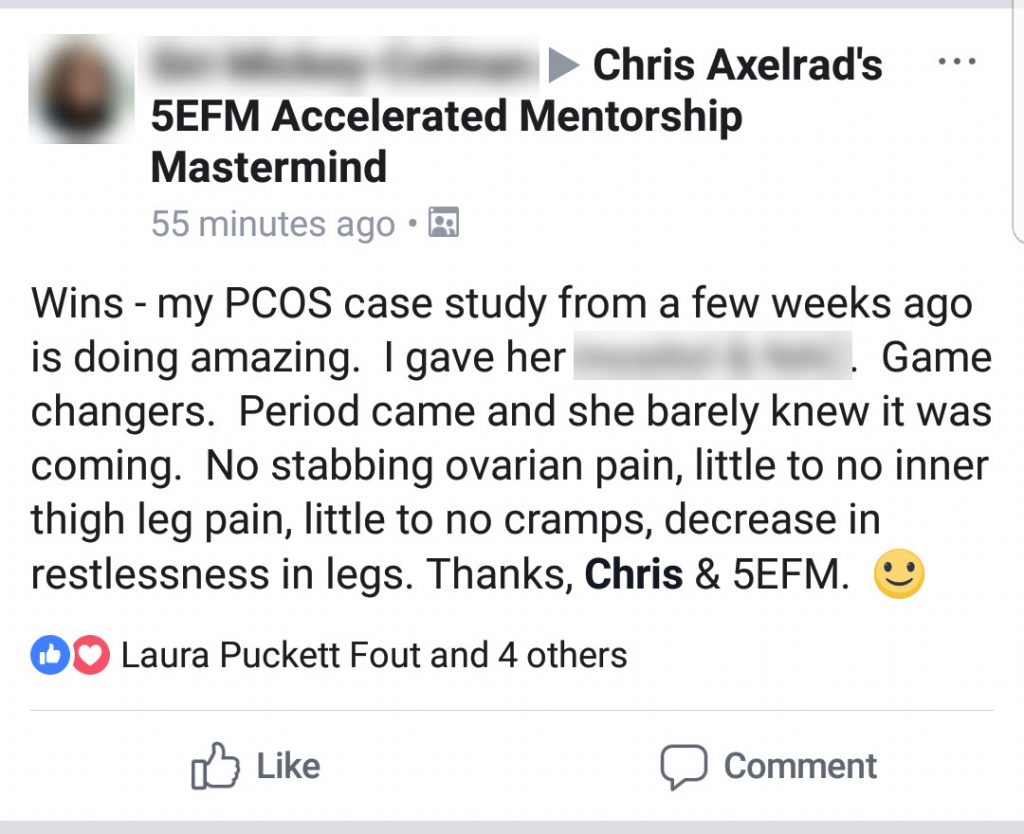 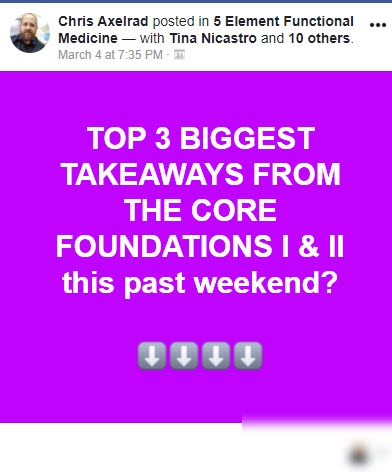 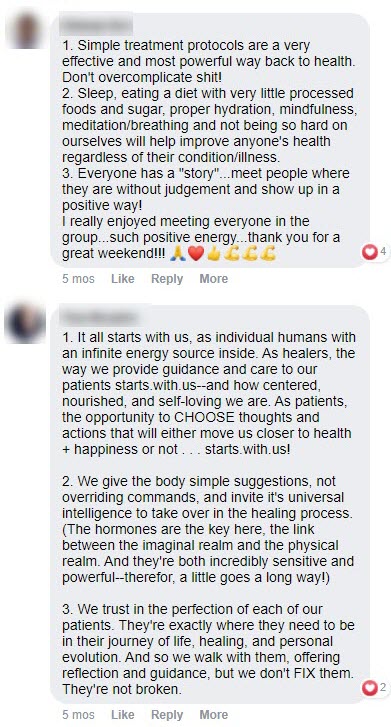 The Next Generation of Mind-Body-Spirit Medicine